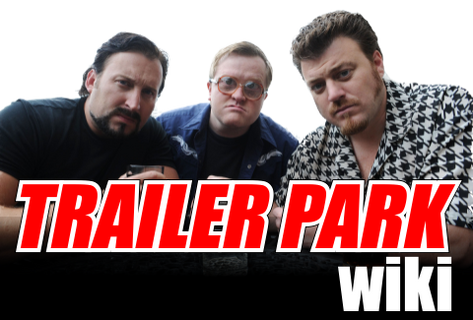 The Trailer Park WIki is all about the popular Canadian Television and movie franchise, Trailer Park Boys! We've been around since 2009, but we are staking a new claim as the hub of information for everyone interested in the show.…